This is hilarious…..
I’ll tell you the complete story…..
Once upon a time there was a company called Apple Inc. They had a habit of mocking the completion. So they made advertisements to jeer at the opponent. In 1984 it was IBM.

And two decades later it was Microsoft. (I am a Mac ad series)

(check out more ads at http://www.apple.com/getamac/ads/……if you havn’t already seen them, see them now, they are hysterically funny)

In 2008 some thing changed. An opponent with deep pockets decided to strike back.

(Check out http://www.microsoft.com/windows/)
It was a great come back. Many rich and influential people joined the campaign. But then there was this just teny tiny thing…….These ads were partly done on macs.. 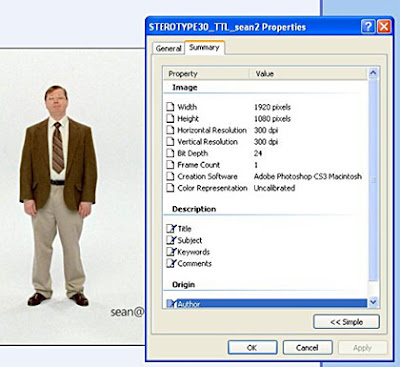 Check out this article from computer world for more. And the war continues….. Lets see how Microsoft comes back……