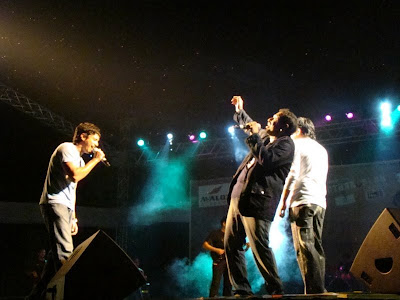 Have been meaning to write about it for quite some time but the past few days have been crazy. Old news though….. Antaragni rocked. For me it started with the ending of the Shankar-Ehsaan-Loy show. I came back from Anantrang 08 around 9 pm. Rested for sometime and went down to the canteen to nibble when I saw Farhan Akhtar on the local campus channel. After that I had no control on my self. I could hear him performing at least a couple of kms away and had to go see him, thought the moment I reached there the show just got over but I did manage a glimpse of the trio.
Day3
Next day my when I woke up to my surprise I found some of my wing mates who had graduated last year walking around. They had come back for the fest. It was like old time, long chats, loads of PJs and leg pulling. My friends took me to syncronocity(hard rock event). I don’t ‘digg’ rock but am open to new experiences and hence decided to go. A few hours and a seemingly endless walk later we finally attended the event and with in half an hour I was feeling it. I had aural nerve damage, a heavy head, stomach disorder and watering eyes. I don’t know what caused it, me head banging half a meter from the speakers or the music but that was the moment rock turned into dust for me.

A really old friend had come from Delhi. We had done our first YES!+ course together. It was quite a surprise as I hadn’t seen or heard from her in a really long time. We had so much fun together. I tried to show her IITK from many different perspectives, but she BSed her way out of my every attempt. She is undoubtedly the best BSer I ever met. We finally ended up on the FacB 6th floor corridor where we cleaned the railing with our chin for some time till we decided to see Kung Fu Panda, my all time favorite now. If you haven’t seen it, please do me a favor and do, or come over to my room unannounced and we’ll watch it again. She could barely keep her eyes open after the movie. I being a professional late night procrastinator had no trouble what so ever. After a scooty ride we called it a night. Even though we met after a long time we connected really well. 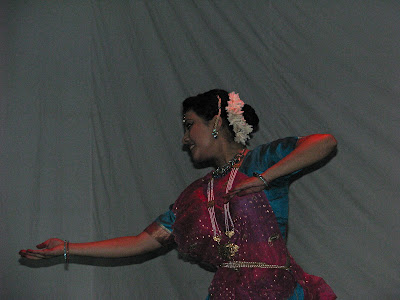 Day4
Next day I went to see Natraj cause I wanted to see my lab mate perform. Natraj is a classical dance competition. Till date I thought most traditional stuff was boring, but the next dancer on stage was about to shatter this idea. She was wearing gunghru (cluster of bells tied to the feet) and she tapped her feet on the stage at a such a pace that it was a visual challenge to distinguish between two taps. Not only were her taps fast but also firm. The wooden stage in L7 was actually vibrating and the curtains behind had ripples going up. Her hand gestures were extremely and exceptionally graceful and delicate. I became a big fan instantly. 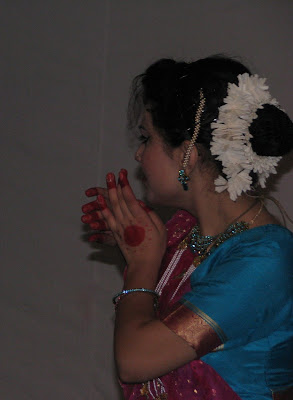 Later that day I saw Sandeep walking around in the canteen and we talked and walked around SAC, academics area all night long catching up on old times. Sandeep is one guys I credit my intact ass to. A couple of hours before the exam or an assignment submission deadline I used to land at his room. He too was always in troubled waters but always had some ammunition. Either an assignment to copy from or an hint to whats gonna come. I remember when I first met him. During my first year I had a habit of testing my peers with brain teasers. So I was at this big shot’s room asking him all sort of stuff and when Sandeep walked in and started answering all the stuff casually, like they were all no brainers and asked for more. Till date I have never seen him bragging his skills or showing them off in exams :) Thats why I like the guy so much, and also because he is earning. ;)

That is how another Antaragani ended with friends and lots of fond memories.