2am and its raining on my home planet 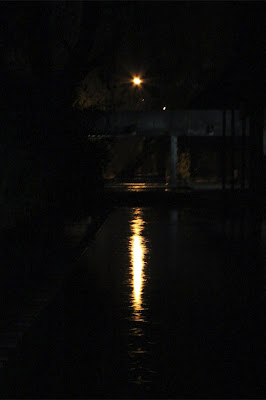 On a planet in the Milky way galaxy, home to the homo sapien species, atmospheric water vapor has been condensing into drops heavy enough to fall and big enough to make it to the surface on the face of the planet facing away from the star it circles every 31,556,926 seconds. This ridiculous phenomenon is captures by a being made up of 70% H2O and with scarce signs of motor skills and intelligence. 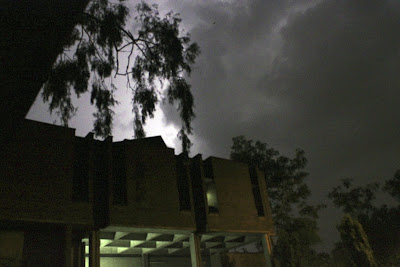 After roughly taking 300 shots, I was finally able to capture the lightening. Second shot for a comparison. 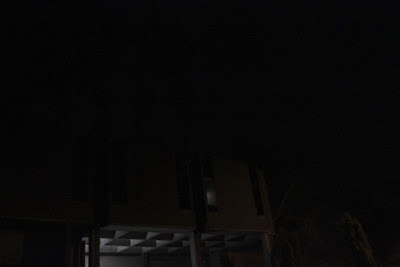